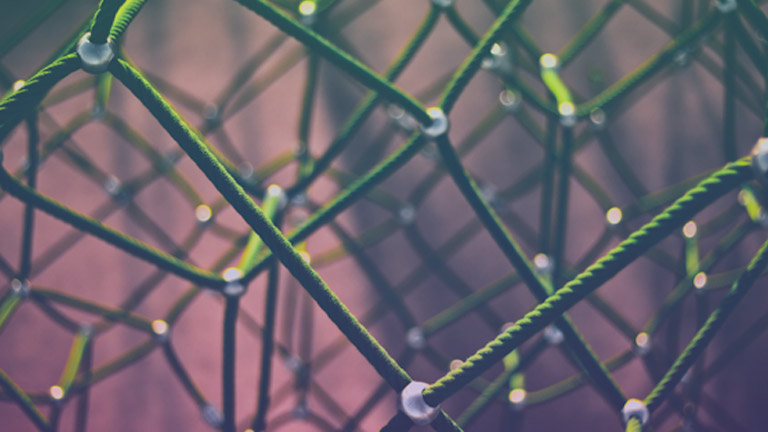 by Kira Caban, Director of Communications, Protenus on August 16, 2017

July is the first month in 2017 to have hacking incidents outweigh insider breaches to patient data in both frequency and number of affected patient records.  While hacking accounted for almost half of total breach incidents this month, the severity and potential damage of insider threats to patient data should not be overlooked, with one incident going undetected for 14 years. 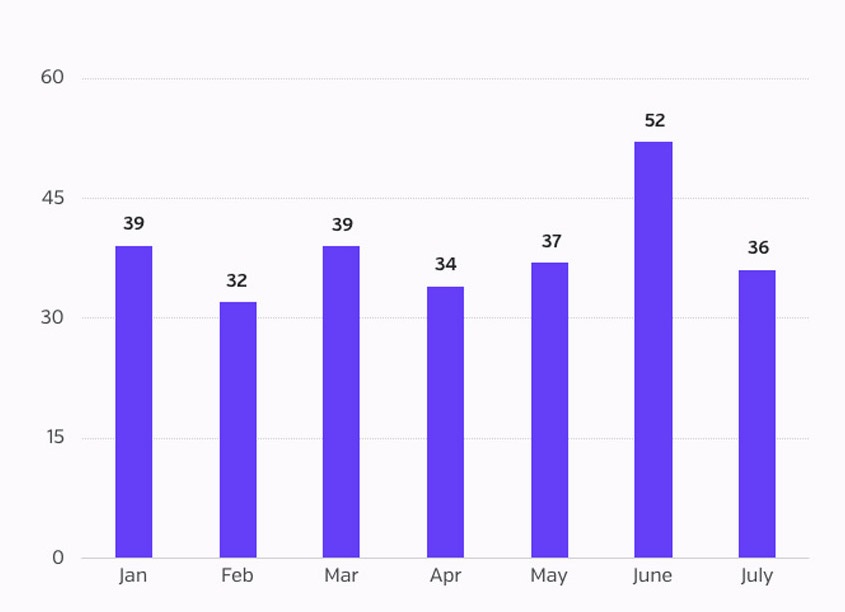 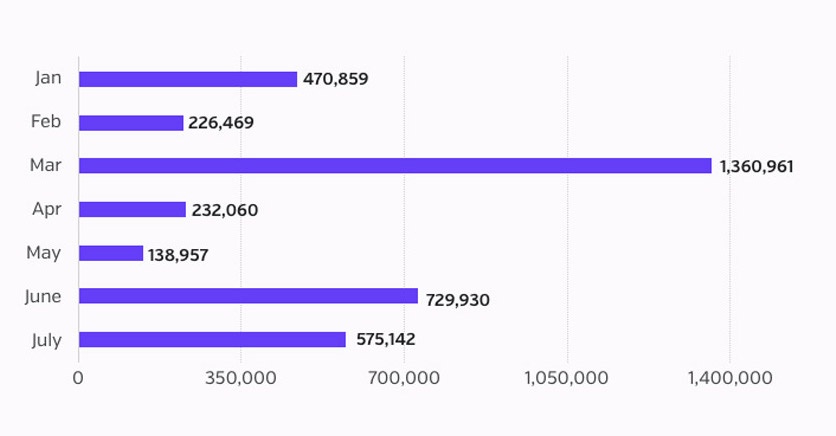 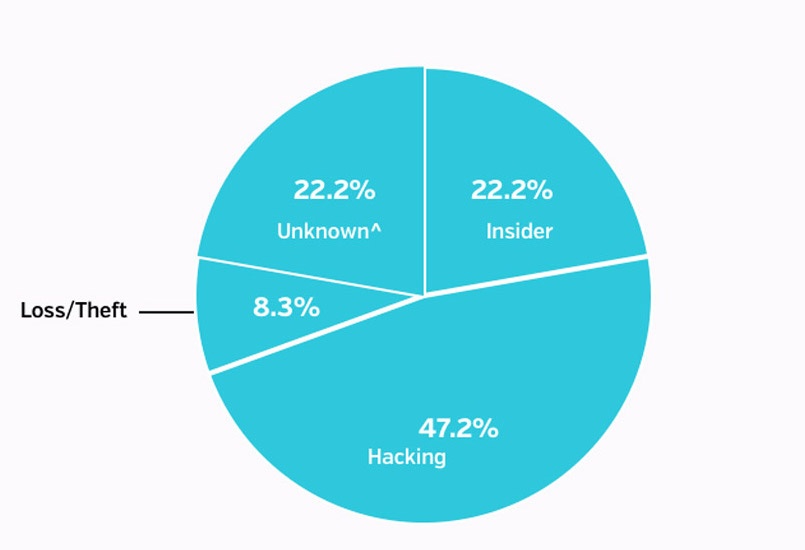 There were three health data breach incidents that involved paper or film patient records.  There may have been more incidents in which paper or film records were involved, but again, some reports were lacking detail that would have enabled that determination. 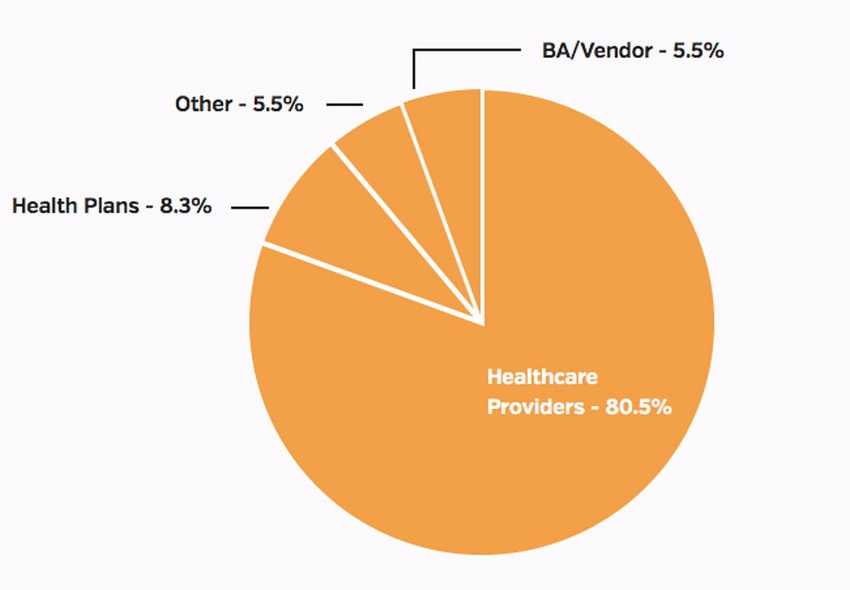 Of the reported incidents for which we have numbers, it took an average of 503 days (median = 79.5 days) for healthcare organizations to discover a breach had occurred.  It’s important to note that the mean and median are drastically different given the extreme range of the data.  Some entities discovered a breach immediately, while one incident went undiscovered for fourteen years, a result of insider wrong-doing.  This is by far the longest undetected breach that has been included in any of the Breach Barometer reports.  The longevity of this type of insider breach of patient data is extremely worrisome.  This breach affected 1,100 patient records and went completely unnoticed until someone called in a complaint.  This is a prime example of why healthcare needs to be much more proactive in detecting inappropriate access to patient information.  This organization will now face a multitude of costs associated with a breach, an unfortunate event that can now serve as a learning experience for the rest of the industry.

It also took an average of 67.5 days (median = 60 days) from the time a breach was discovered to when it was disclosed, either to HHS, the media or the State’s Attorney General.   As time to disclose consistently improves, we hope that it’s because healthcare organizations are beginning to proactively detect inappropriate access to their patient information, which will ultimately be a critical step in getting ahead of this crisis that is plaguing the industry.  The Breach Barometer: Mid Year Review details how the first half of 2017 has affected healthcare. The industry has an opportunity to make sure these trends do not continue through the remainder of the year. 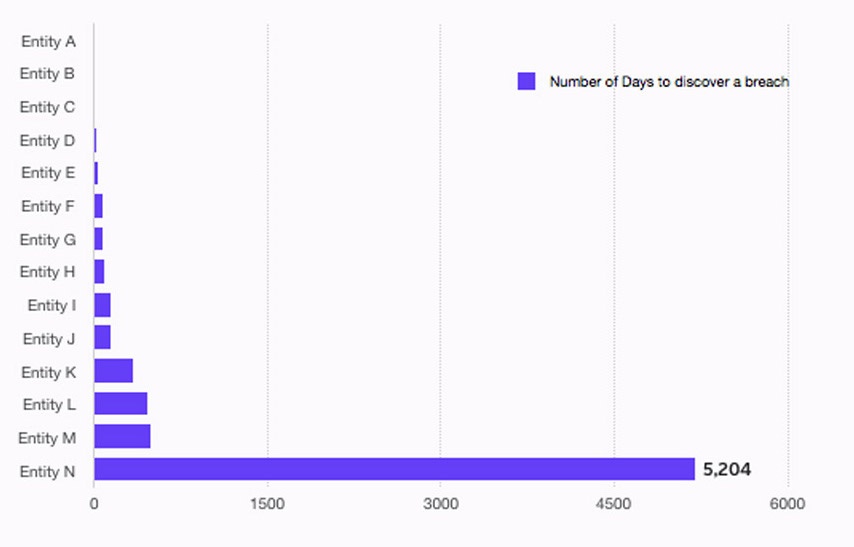 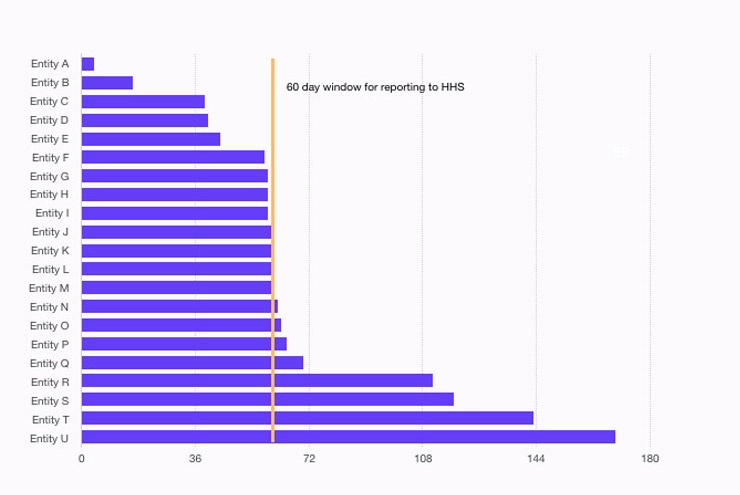 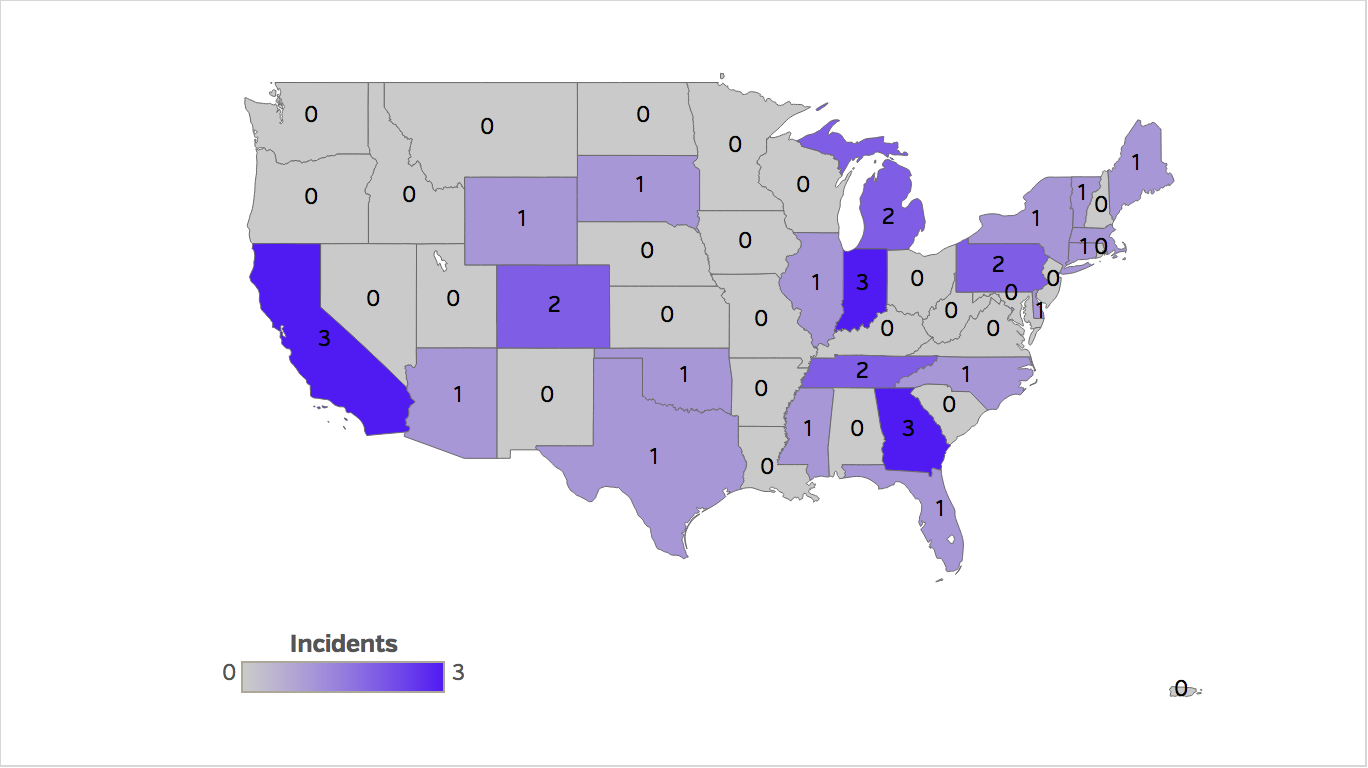 Hacking and insider threats to patient information continue to remain a significant threat to patient privacy in 2017.  Healthcare organizations must continue to improve their security posture and educate their workforce about the ramifications of a breach.  A health data breach not only impacts the healthcare organization but also any patients that have had their information inappropriately accessed.  Reminders and continued training will hopefully help reduce the overall amount of health data breaches the industry experiences each month.  Together as an industry, we can get ahead of the crisis of patient trust that is running rampant within healthcare.