Hacking Incidents Down, While Some Insider Health Data Breaches Took 5+ years to Discover

by Kira Caban, Director of Communications, Protenus on March 20, 2017

After a noticeable decline in the number of hacking incidents, insider-related breach incidents have doubled relative to the previous month. February’s health data breaches reinforce the importance of understanding inappropriate workforce activity, especially when the majority of incidents come from within a healthcare organization.  For instance, a Nebraska hospital recently discovered a breach that had been going for more than five years and was the result of ongoing insider-wrongdoing.  It’s important for healthcare organizations to use advanced analytics to immediately detect breaches of this magnitude in real-time, greatly reducing the impact for patients and organizations alike.

The beginning of 2017 seems to be holding steady in the realm of privacy violations, as both January and February had 31 breach incidents. While the number of incidents remained the same, February experienced a 47% drop in the number of affected patient records (206,151 vs. 388,207).  Our analysis is based on incidents either reported to HHS or disclosed in media or other sources during February 2017.  Information was available for 26 of those incidents. The largest single incident involved 100,000 patient records, and was the result of insider-error.

Insiders were responsible for 58% (18 incidents) of February’s total breach incidents.  Eight of the eighteen insider incidents were the result of insider-wrongdoing, affecting 12,020 patient records.  Nine of the incidents were the result of insider-error, affecting 133,418 patient records. One insider incident, involving 724 records, could not be classified due to lack of provided information. 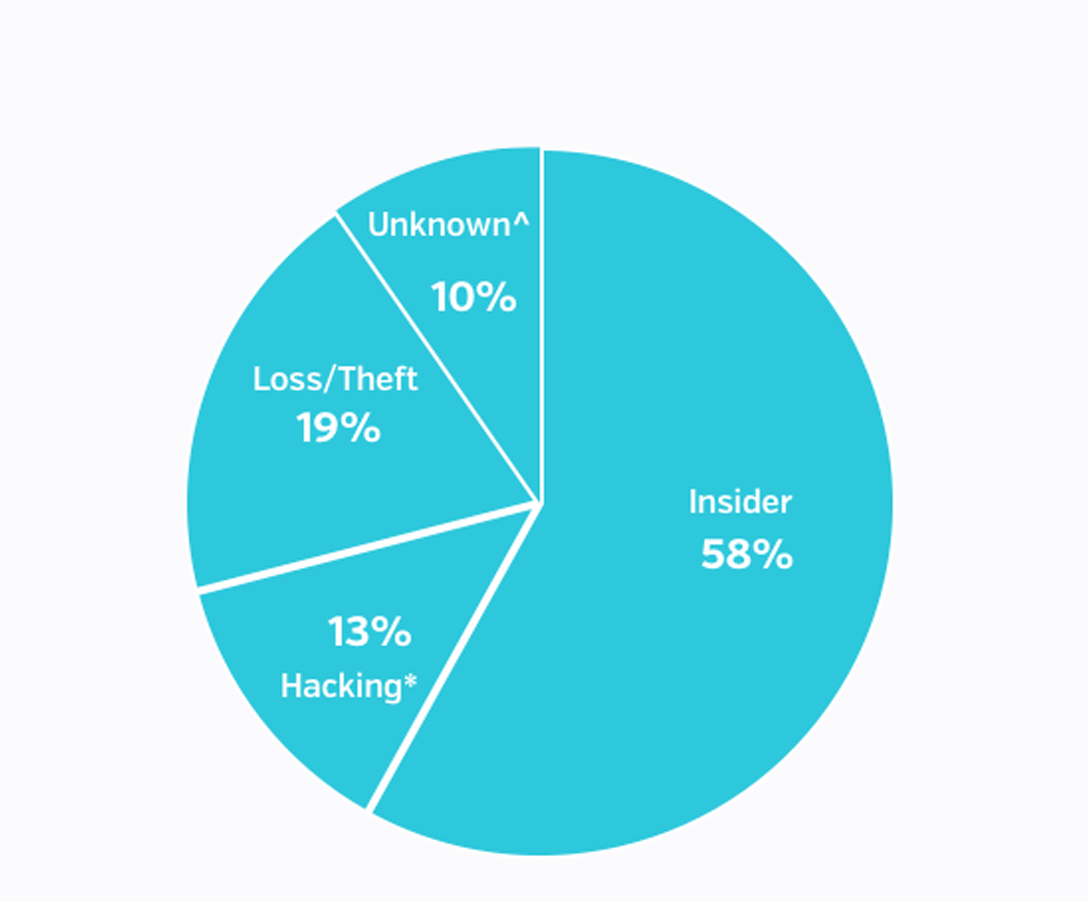 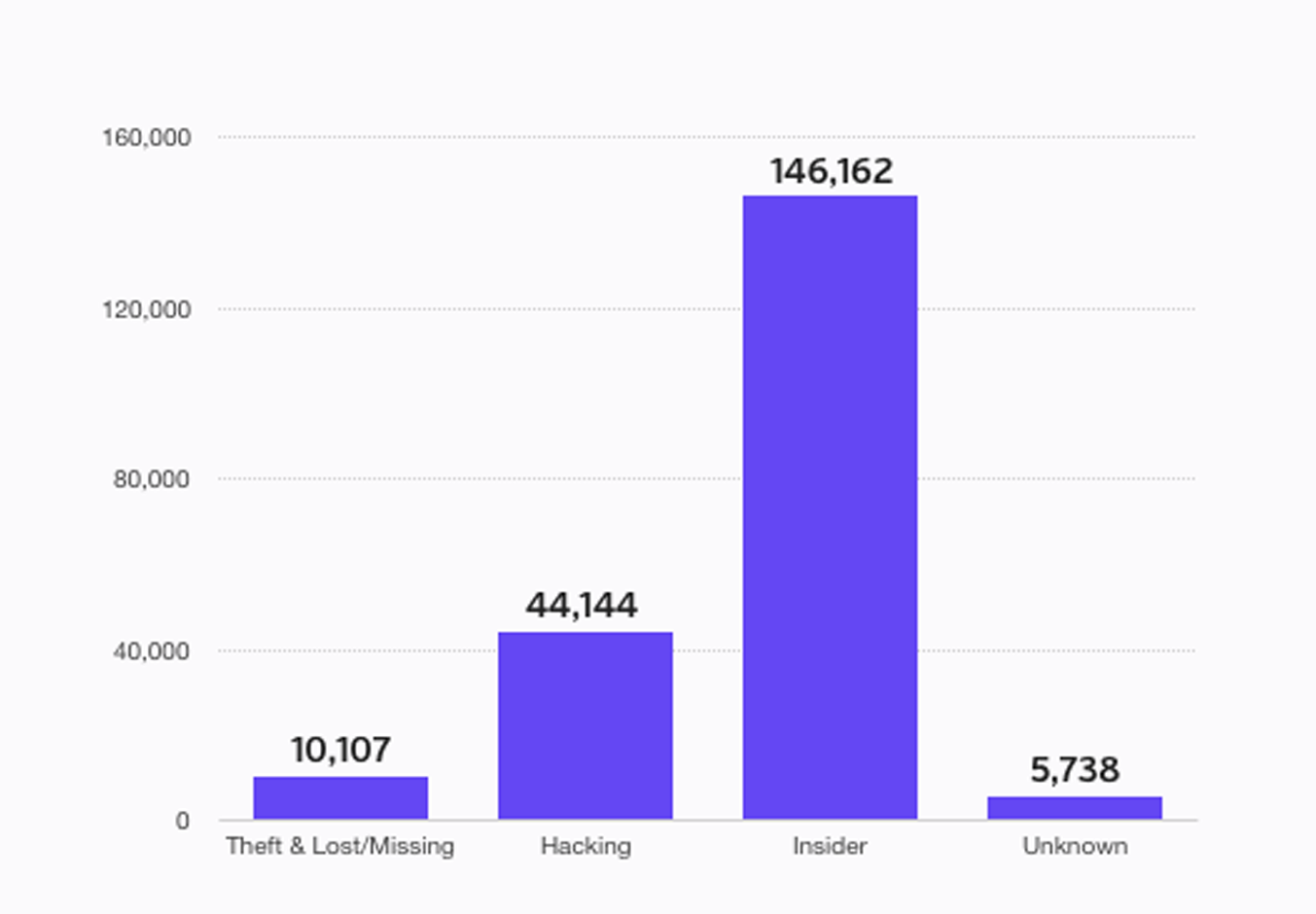 It is worth noting that nearly one-third of February breach incidents (10 incidents) involved paper/film records.  There were numbers available for nine of these incidents, affecting 12,689 patients records.  Please note that there may be more, but some reports were lacking detail that would have enabled that determination.

As we have reported in the past, some breach incidents are not publically disclosed for months, or in some cases, several years. Examining incidents for which we know the date of the breach, date of discovery, and date the breach was reported, it’s clear that some healthcare organizations are doing better than others when it comes to proactively managing their patient data.

Of the incidents reported in February for which we have data, it took an average of 478 days from the time the breach occurred to when HHS was notified, which is a dramatic increase from the 174 average number of days that elapsed from breach to reporting for January breaches. There were two instances in February in which it took organizations over five years (1,952 and 2,103 days, respectively) to discover that a health data breach had even occurred.  The first incident should remind organizations that protocols need to be in place to ensure glitches with technology are caught and corrected in order to avoid vulnerabilities persisting for years before discovery.  The second incident stresses the importance of organizations proactively monitoring their patient data for inappropriate accesses to their sensitive medical information. The sooner a healthcare organization can detect when there has been inappropriate access to patient data, the sooner they can mitigate the risk of significant damage and greatly reduce the associated cost the organization will suffer in brand, reputation, lawsuits, fines, etc. 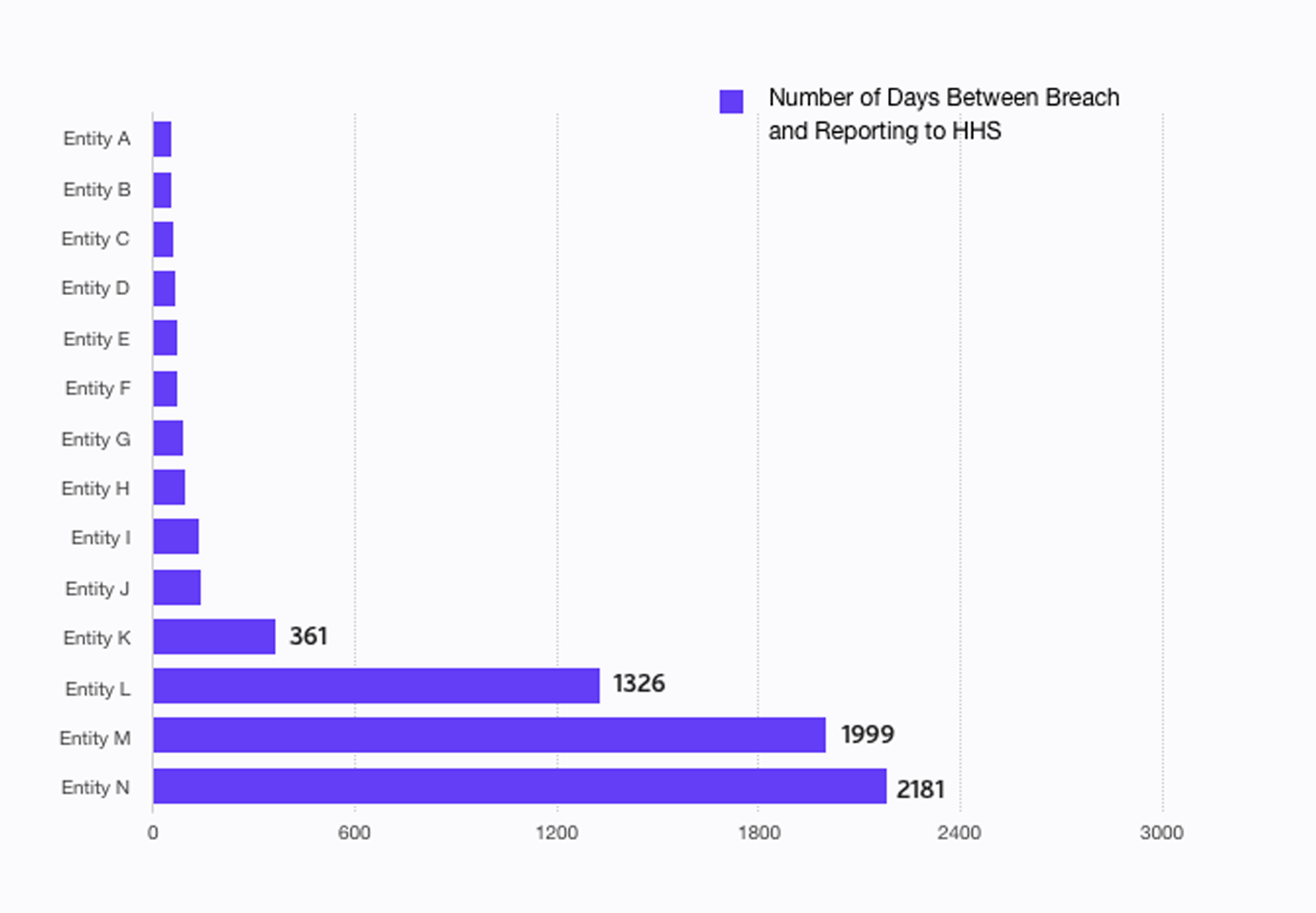 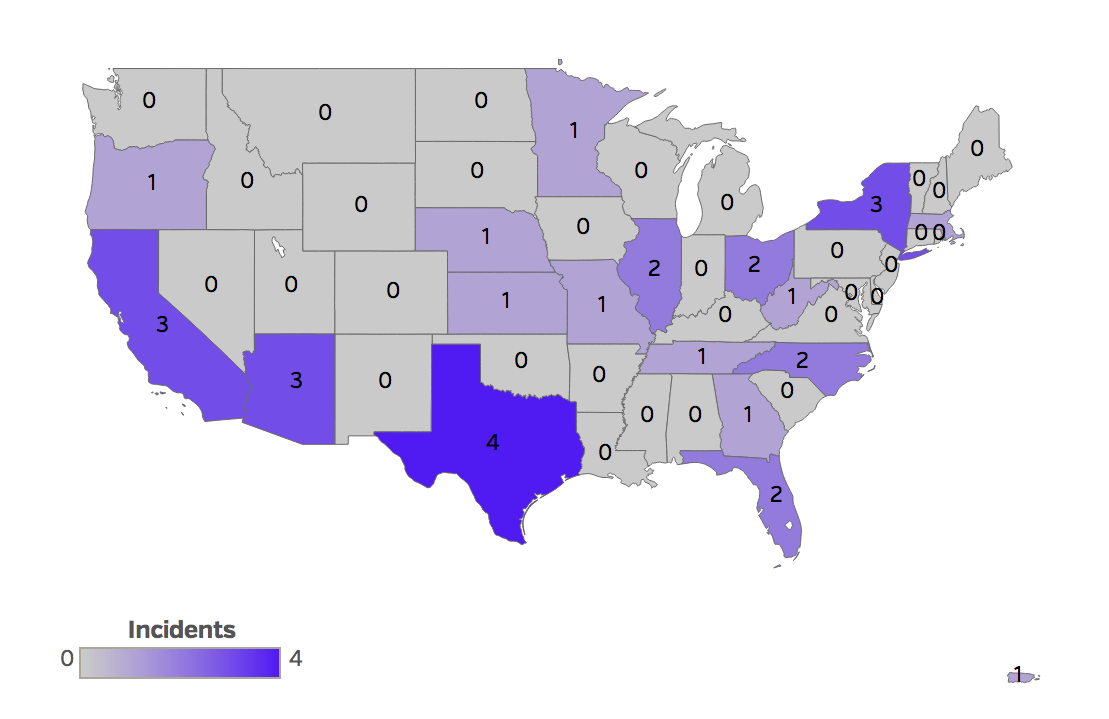