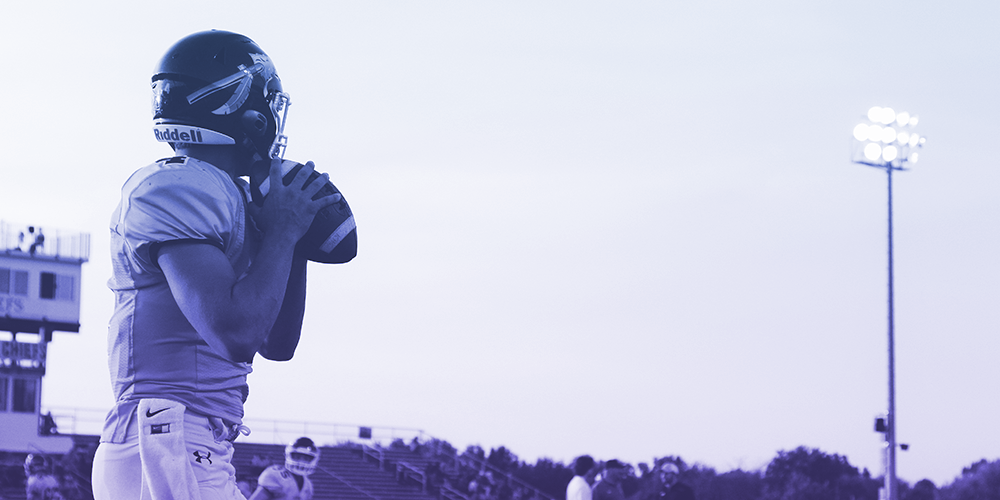 It's Fantasy Football Season, Privacy Officers. You Know What That Means, Right?

In 2015 and 2016, Protenus found that the privacy of professional athletes’ medical records was violated equal to or more than any other VIP or celebrity category. The majority of these privacy violators were repeat offenders. Why? In many cases, Protenus found that football enthusiasts were looking for a competitive edge in their fantasy league by looking at the athlete's records to identify injuries or other types of vulnerabilities.

VIP medical record snooping ranges from benign curiosity to criminal intent. Stealing sensitive data on movie stars to sell to tabloids, or blackmail celebrities, has been a well documented, increasing occurrence.  In 2013, six hospital workers were terminated for inappropriately accessing Kim Kardashian and her family’s medical records. In 2015, it was revealed that Charlie Sheen had been extorted for more than $10m after his medical record was inappropriately accessed. Unfortunately, much of what we know about VIP snooping is only the tip of the iceberg of what is actually happening with patient data.

Fortunately, it is possible to prevent VIP snooping and other types of data breaches in health care. Protenus uses artificial intelligence (AI) to determine whether or not an individual accessing patient data is doing so as part of their job responsibilities and, as a result, can accurately identify various types of privacy and security violations. In fact, Protenus is the only privacy monitoring platform that proactively identifies and protects VIP medical records before their data is abused.

Currently, the Protenus solution protects millions of medical records from coast to coast and beyond. While virtually no health system is immune to VIP snooping (think local celebrities, executives, politicians, etc.), health systems that are responsible for the protection of major sports teams’ medical data are specifically vulnerable. Fortunately, Protenus has demonstrated that a proactive privacy monitoring program empowered with AI will not only reduce the time and effort required to protect patient data, it will also prevent the future occurrence of VIP snooping.

Not sure your healthcare organization needs a solution like Protenus? Check out our VIP one-pager to further learn more about how Protenus protects not only VIP patients, but the data of all patients.