The health data breach landscape remained tumultuous in January, with almost an equal number of hacking and insider-related incidents. Of note, hacking incidents affected significantly more patient records, due largely to one particular breach that affected 59% of the total number of breached patient records this past month. Additionally, in a recent ruling, the HHS Office for Civil Rights (OCR) levied a $3.5 million fine to a healthcare provider after five separate breach incidents at various locations. OCR found that the organization had failed to conduct a risk analysis of possible threats and vulnerabilities to patient data as well as failed to implement policy and procedures to address security incidents and govern how electronic PHI should be moved in and out of the facilities. OCR and the healthcare organization have agreed to a corrective plan to overhaul the organization’s security measures and risk management plan. This ruling highlights, once again, the necessity for healthcare organizations to educate their employees on proper protocols for handling patient data and to gain full visibility into every access into their EHR in order to mitigate and even prevent these incidents from occurring.

In 2014, 3.2 billion prescriptions were ordered during hospital visits, and the majority of those transactions were completed without incident. But, there are an increasing number of individuals that divert medications, most often narcotics, for their own use. According to the Centers for Disease Control (CDC), more than 1 in 5 of those abusing prescription medications get them by stealing or purchasing them illegally. 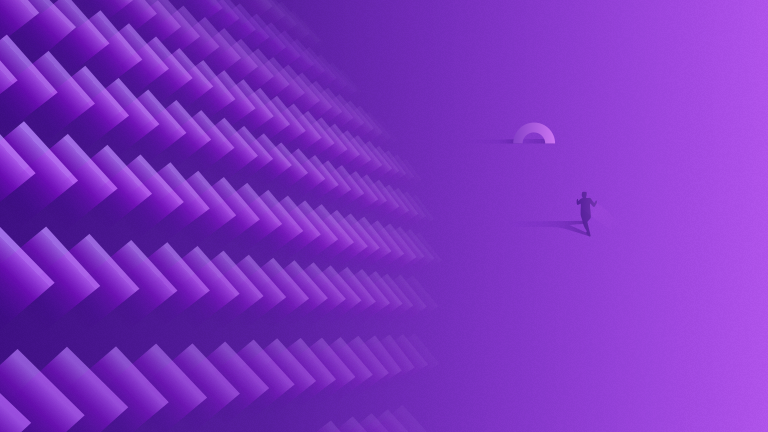 Perhaps this is a question you have never thought to ask, and before April of 2009 it was not even in the realm of curiosity for me either. But as I entered Urgent Care for what I thought might be bronchitis or something similar, only to be asked by the medical assistant, “Do you know you are yellow?” my world was immediately turned upside down. A trip to the ER and several other doctor’s visits and blood tests later confirmed I had Hepatitis C.

A Look Back: How Health Data Breaches Have Affected the Industry in 2017

There is good news and bad news when we examine the 2017 health data breach landscape. Let’s start with the bad news: like 2016, there was an average of at least one health data breach per day throughout 2017. In total, there were 477 incidents reported to HHS, the media, or other sources. Interestingly, 74% of all incidents were either the result of insiders (176 incidents) or hacking (178 incidents). The good news is that, despite the high number of incidents, there were fewer massive data breaches that affected large numbers of patient records. As a result, the total number of affected records in 2017 was five times less than in 2016. 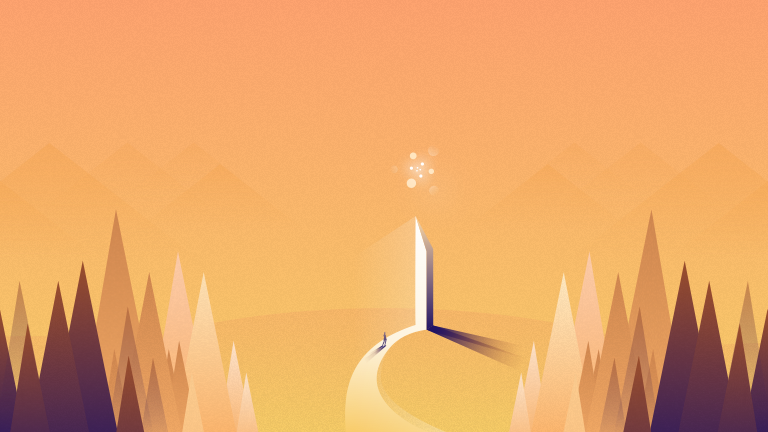 How AI can transform healthcare security problems into opportunities

Thanks to Hollywood, artificial intelligence (AI), for many of us, now either seems like a distant fantasy or conjures up visions of evil robots taking over the world. The latest high-profile individual to succumb to this either-or vision is Alibaba founder and Executive Chairman Jack Ma. On a recent Davos panel, he said that AI is a threat to human beings because AI and robots are going to kill lots of jobs. But there’s one industry where that prediction simply isn’t true: the healthcare cybersecurity workforce.